This site uses cookies to generate statistics, customize your visit and ensure you a better browsing experience. By continuing your visit, you agree with the use of cookies.Learn more
You are here : Exenci» Know us » Mission

Our mission is inspired by an Amerindian legend:

“Once upon a time in a faraway place, or so the legend goes, there was a huge forest fire that was raging the countryside. All the animals were terrified, running around in circles, screaming, crying and helplessly watching the impending disaster.

But there in the middle of the flames, and above the cowering animals, was a tiny hummingbird busy flying from a small pond to the fire, each time fetching a few drops of water with its beak to throw on the flames. And then again, and then again.

After a while, an old grouchy armadillo, annoyed by this ridiculous, useless agitation by the hummingbird, cried out: “Tiny bird! Don’t be a fool. It is not with those miniscule drops of water one after the other that you are going to put out the fire and save us all!”

To which the hummingbird replied, “I know, but I’m doing my part”. 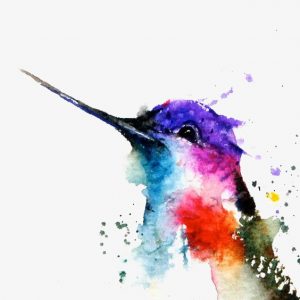